WildLifers host Stephanie Braman said, “For a long time, I’ve wanted to host a fundraiser for Support U.S. Armed Forces, and now, that dream has come to fruition. We hope to make this an annual event, indeed.” 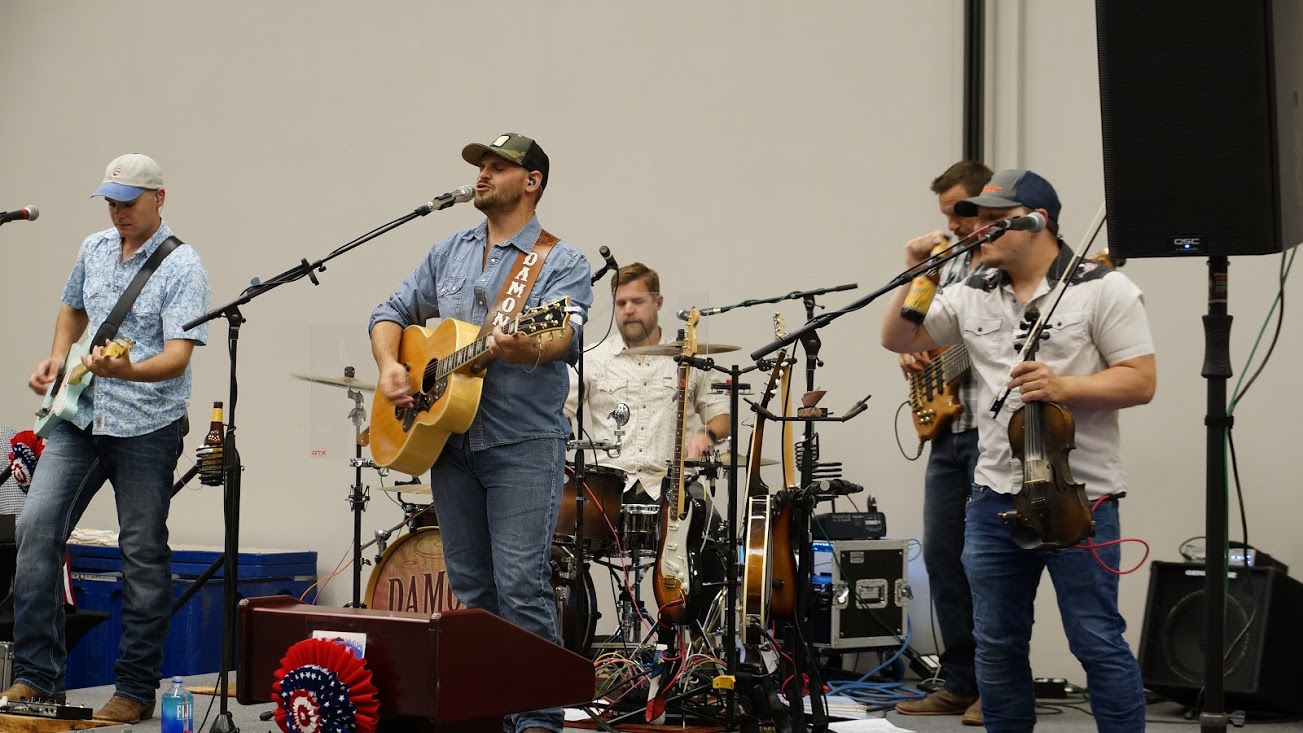 Since 2012, the Braman family has worked closely with the non-profit organization. Each year, Support U.S. Armed Forces has connected veterans, wounded warriors, and purple heart recipients with the Braman family for a wonderful opportunity at Mellon Creek Outfitters.

Braman continued, “In the infancy stages of the fundraiser, a quote from veteran Clebe McCleary continued to resonate in my mind: ‘In this world of give and take, there’s not enough people willing to give what it takes.’ In my heart, I knew this event was a calling. I knew I wanted to take Clebe’s challenge and give what it takes to make this event and organization successful.”

Veterans like McCLeary and countless others have joined the Bramans at Mellon Creek Outfitters to enjoy a relaxing time, great food, and of course, hunting adventures.

During the fundraiser on July 21, several veterans had the opportunity to speak and recall their experiences at the ranch and also the importance of Support U.S. Armed Forces. One of those speakers was Army Veteran and Purple Heart Recipient Fernando Meza.

Meza said, “My experience at Mellon Creek Outfitters is one I will never forget. I was able to harvest my first turkey that weekend, and through Stephanie and Dan’s teachings, I also successfully harvested an Eastern turkey in North Carolina. Through the Braman’s generosity, I’m now able to pass down the traditions to my children.” 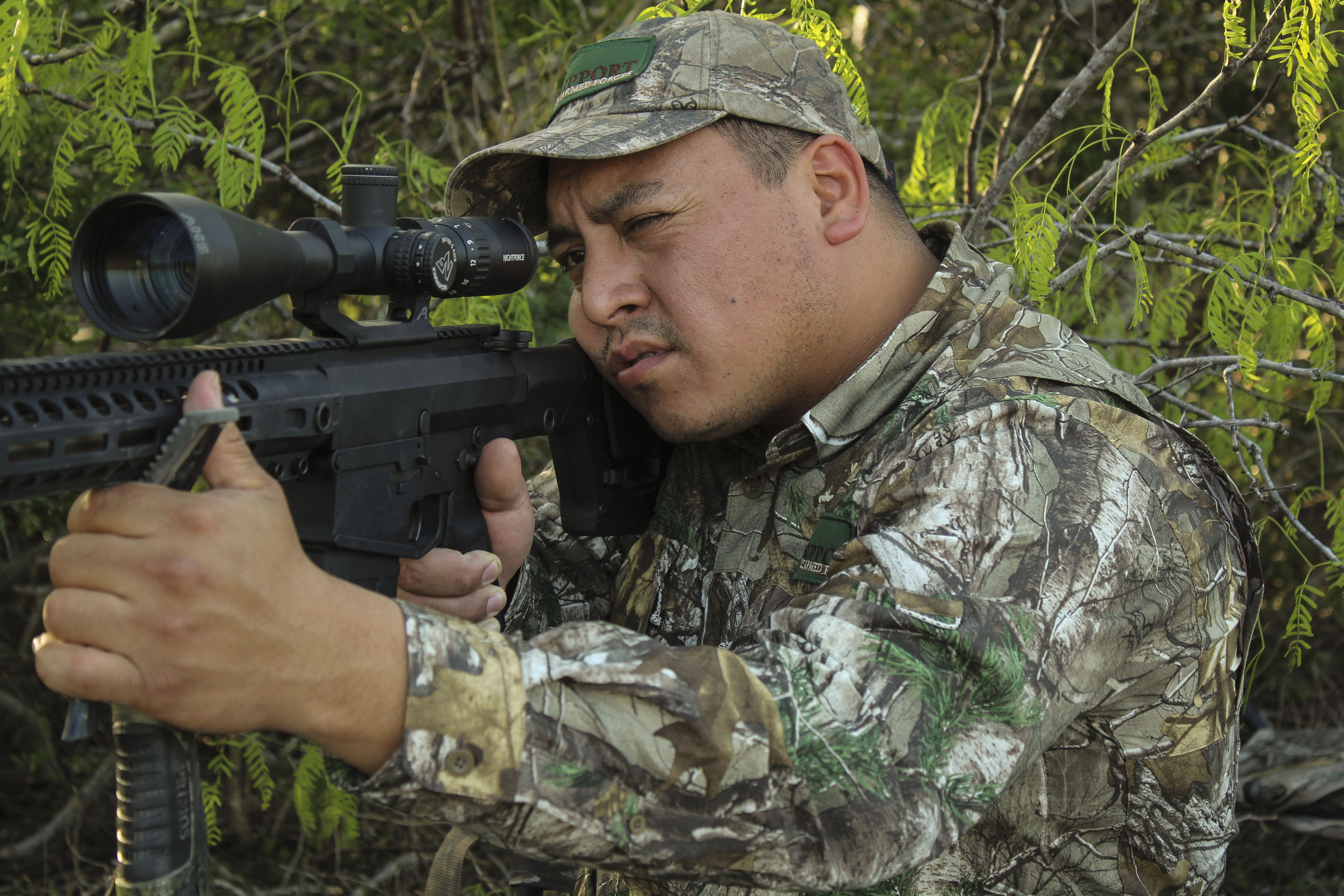 Meza continued, “Without Support U.S. Armed Forces, I would not have this opportunity, and I’m very grateful for both Bill and Crystal Carlson. The fundraiser was a huge success and will allow veterans, active duty military members, purple heart recipients and wounded warriors, to have a chance of a lifetime down in Refugio, Texas.”

Another guest speaker was U.S. Army Military Police Investigator Leah Litchford; she shared her experiences hunting with Stephanie Braman on trip to New Mexico where she harvested a beautiful antelope.

At Support U.S. Armed Forces, the non-profit organization appreciates the sacrifice these servicemen and women are making. The program exists to both encourage and reassure them that the country they are defending is behind them 100 percent. 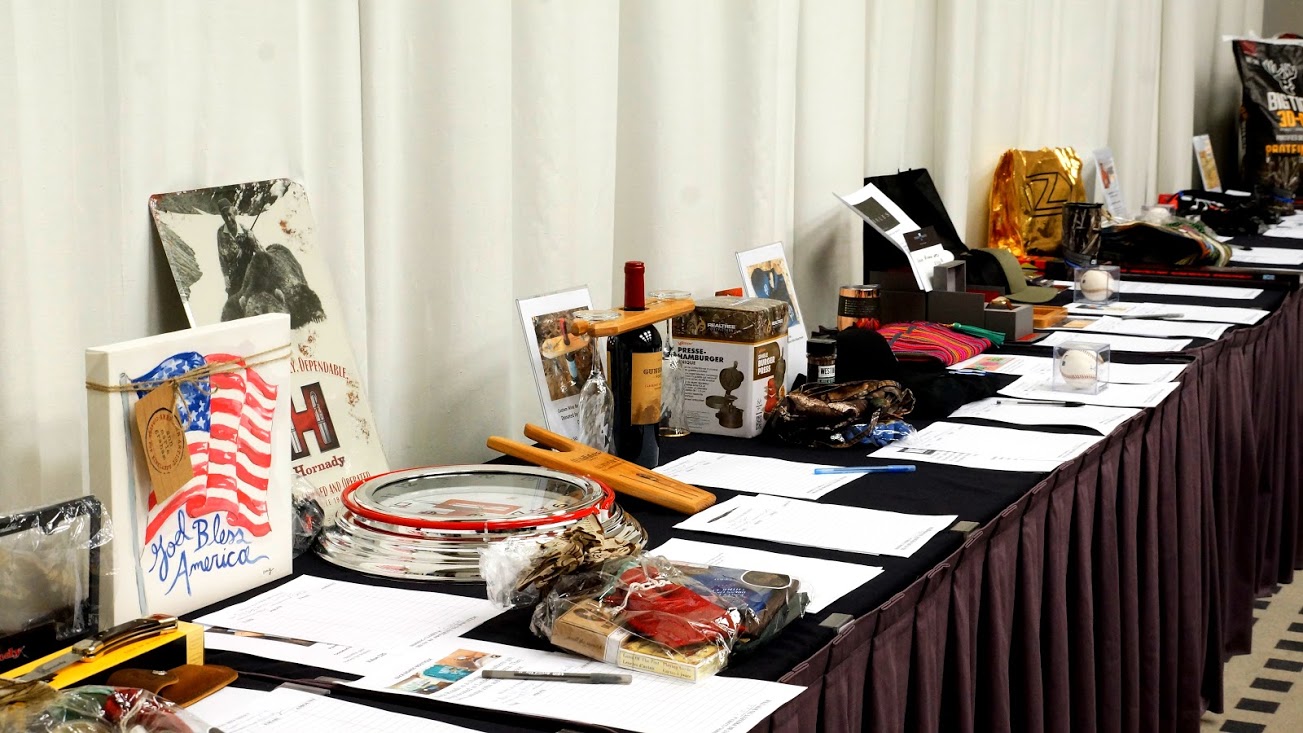 Without donations made by over 80 organizations, the fundraiser for Support U.S. Armed Forces would not have been possible. One of those organizations was Banded Holdings and Avery Outdoors, and we love the message sent from Director of Marketing Josh Dokken.

“Freedom. It means everything to us and with extreme gratitude, we admire and respect those who defend it. Though we could never repay those who have and continue to serve, our support of the U.S. Armed Forces will never waiver,” Dokken said.

Another generous donation came from Boyd and Rachelle Littlefield, both serve as policeman at the San Antonio Police Department in Texas. The Littlefields donated SAPD gear, custom-made, patriotic home, paintings, and more for the silent auction. 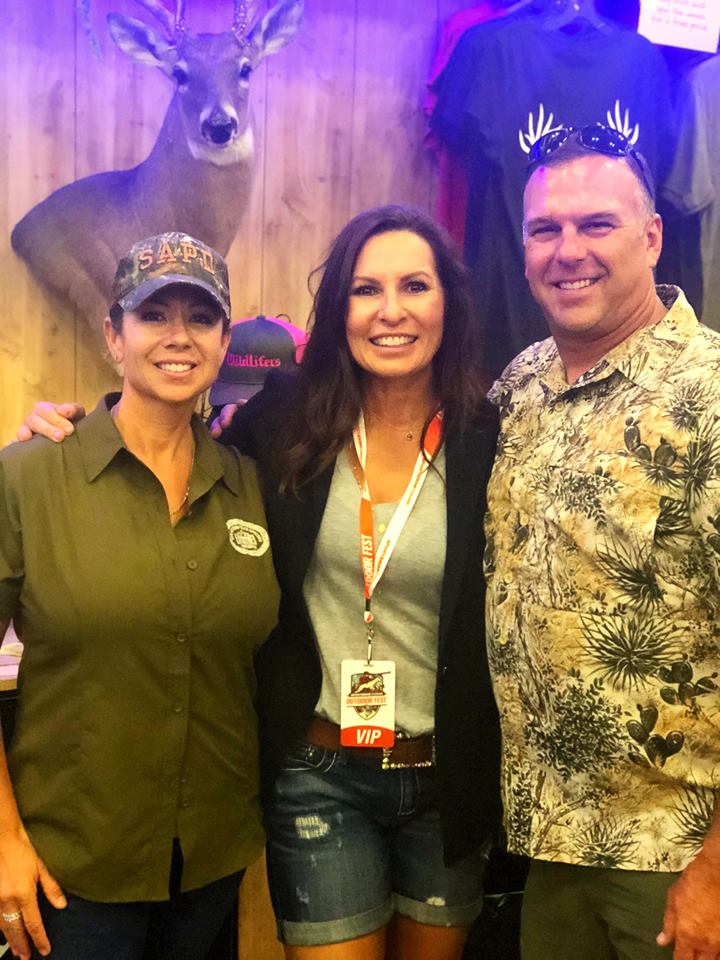 Nearly 100 people attended the Support U.S. Armed Forces Fundraiser, and the atmosphere during the event was filled with love, excitement, support, and generosity.

Braman said, “We are overwhelmed by the outpouring love and support we received for the fundraiser. Without the generosity of each organization donated and those that were in attendance, we certainly would not have been able to raise over $20,000 for Support U.S. Armed Forces. We feel this is a fantastic number for a first-time fundraiser.”